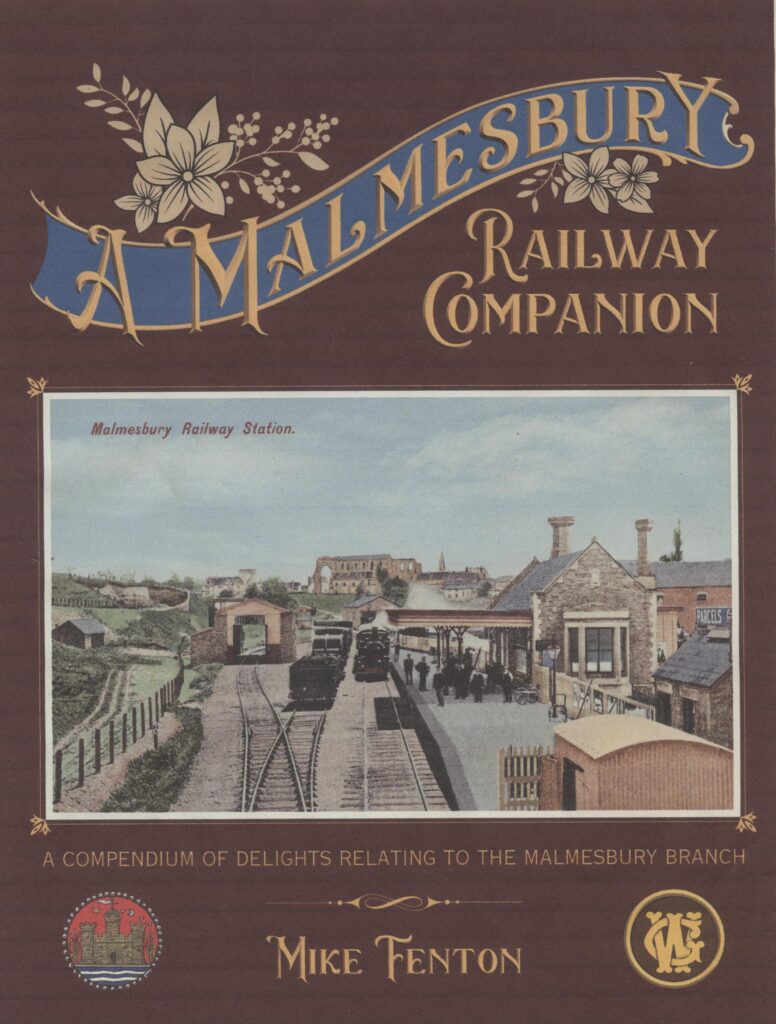 Mike Fenton shares nuggets from his compendium of delights relating to the Malmesbury branch.

Mike Fenton, originally from the North-East of England, married into a Malmesbury family in 1973 and through the town’s main railway enthusiast, E.K. ‘Paddy’ Lockstone, became fascinated by the history of the old branch railway, originally from Dauntsey, in later years from Little Somerford.

In 1990 his history of the branch was published by Wild Swan Publications in Didcot, and received much acclaim for its depth of research and clarity of presentation.

The publication of this volume stimulated much fresh research with the discovery of much new material and information about the line, with Mike interviewing many more folk and collecting photographs and information which  went back into the Victorian era.

So, thirty-two years on, Mike has assembled a Companion volume to the Wild Swan tome. To be published by Autumn 2022, this new volume is not a re-print, not even a revised edition, but a completely new book delving into topics related to the earlier book which have proved to be worthy of further investigation. Many interviews take the reader back to work at Malmesbury in the 1930s and 1940s.

The book is expected to display a very high level of presentation, the paging work being done by  Adrian Knowles, Editor of the Great Western Society’s Echo journal, who lives in Sutton Benger. 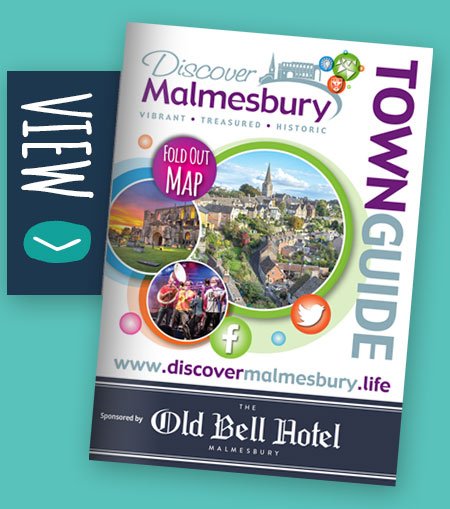 Join us for the latest...